We worked with a renowned healthcare facility to come up with a feedback application that meets the purpose and is easy to use. We knew it needed to be simple yet technically advanced so as to capture all relevant information in all desired formats. So we created a campaign where the Nursing Staff would visit the patients, talk to them and inputs the feedback into relevant category under desired KPA.  On submit their comment directly go as a notification and a message to the Head of the department – in real-time.

But without cooperation from the users, we wouldn’t have been able to make it work. The Nursing Teams were involved in the development process and made sure it worked for them.

We categorized the whole form into different departments and under each department had well defined Key Problem Areas, these are those problems that get reported often. Others, was kept as the last option for any feedback that is not captured under KPA’s.

The person taking the feedback had to choose the department, go on to the desired KPA and tap it to register the complaint. To input some additional information one could tap on the text box given and write the details. Keyboard typing on the mobile device is cumbersome so Speech to Text feature was enabled to enter data. This was a delight for the users.

They could even click a picture by using the camera and add it along with the feedback to support their complaint.  Audio recording feature was also made available.

As the complaint is submitted, a notification is generated and a message sent to the Head of The Department for Nursing.  He can see all complaints in his dashboard, take necessary action close the complaint by recording the RCA and CAPA under each complaint. 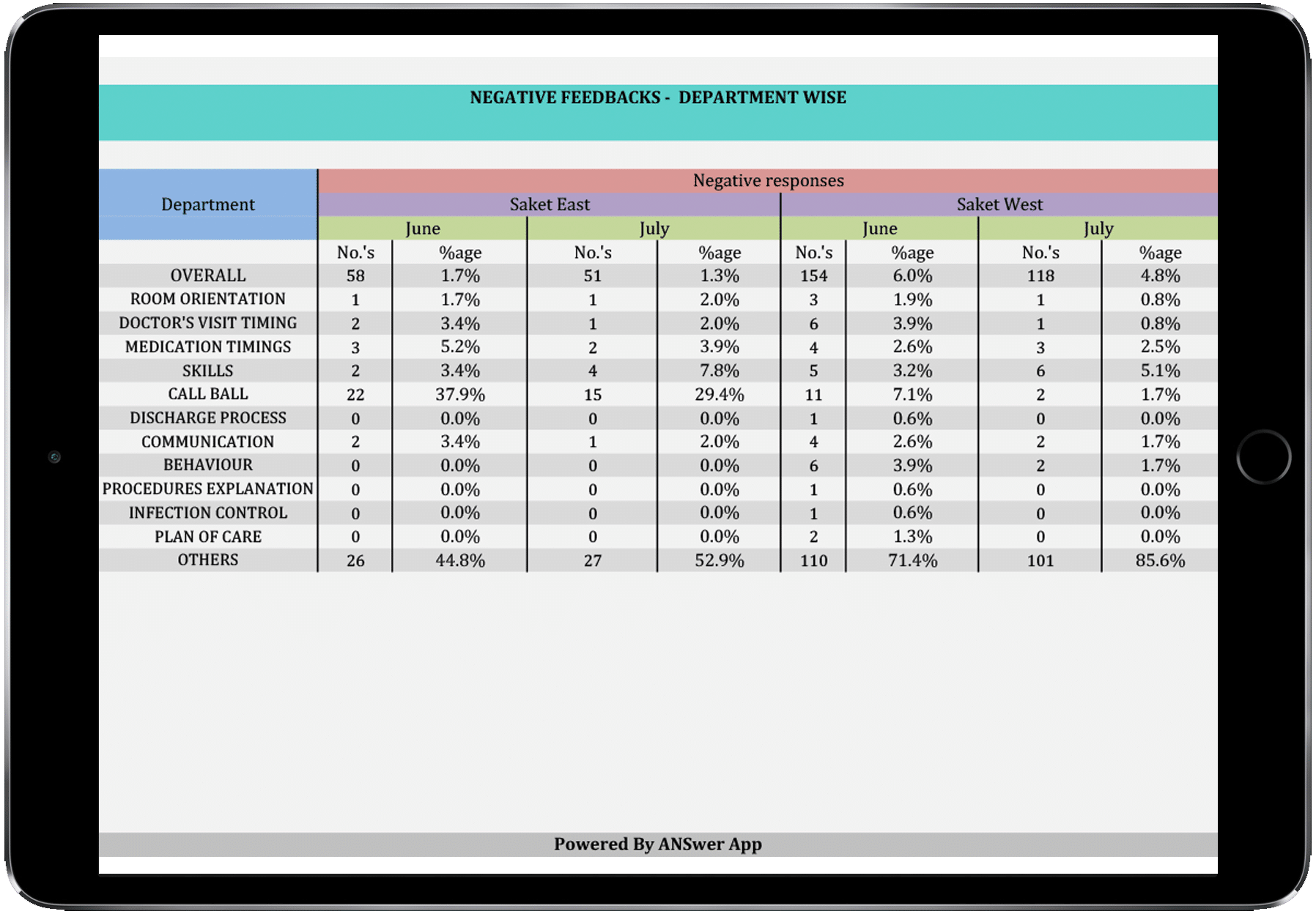 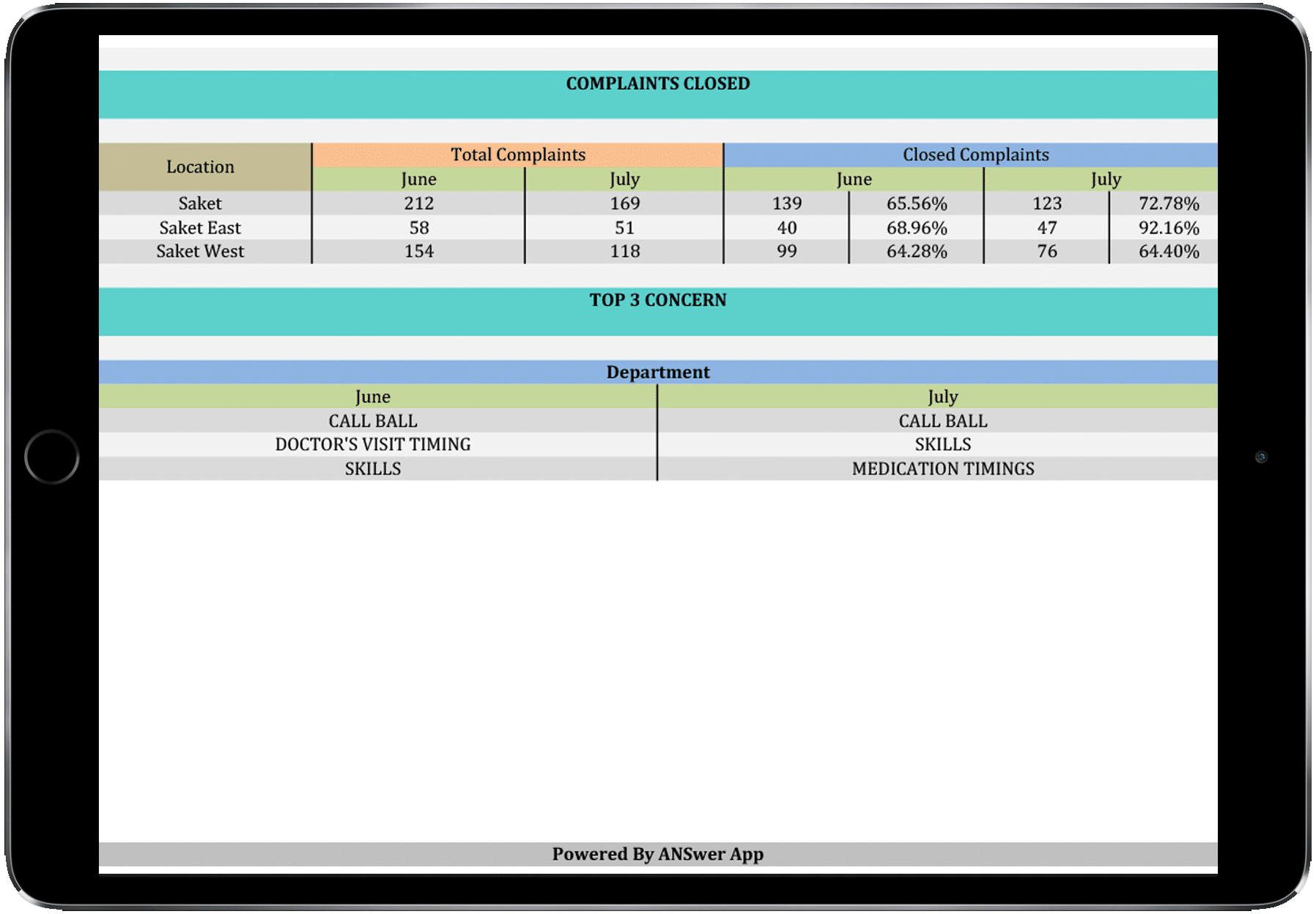 Insight That triggered the project

Due to High Attrition rate we were not able to maintain Good Skills and competency level of nurses which caused a low patient satisfaction rate (IMRB score). Since patient experience scores of nursing is among the top 2 contributors in the overall score –  we initiated this transformation project.

Ready to delight your customers? 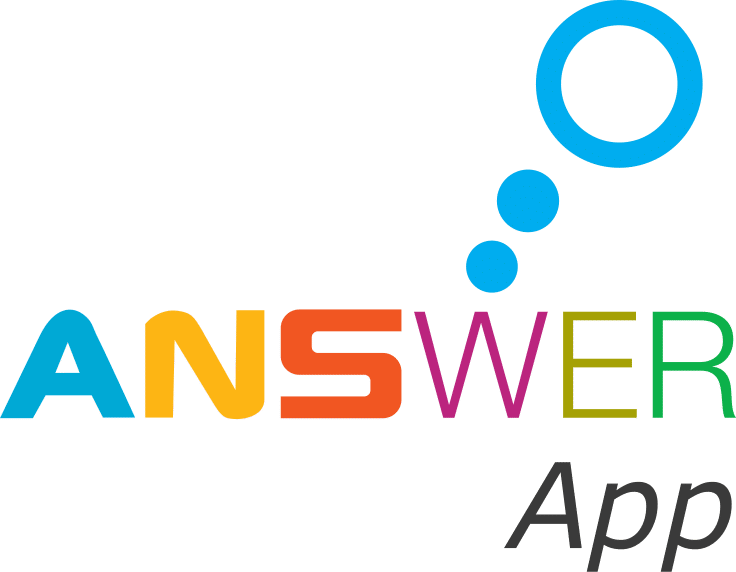